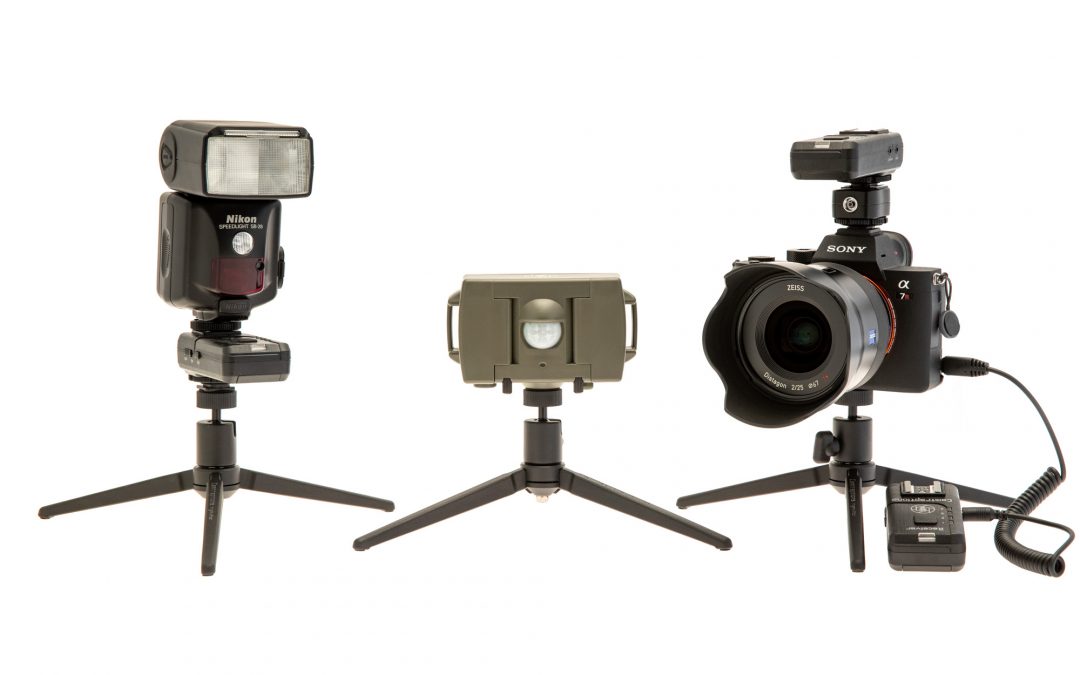 We’re pleased to announce that our new “version 3” wireless PIR sensors will soon be shipping and our pre-order special offer is now open!

We have taken feedback and suggestions from hundreds of users of our PIR v2 to create a new sensor that is more functional and easier to use than ever before.

Here are some of the most significant new features:

What hasn’t changed? Our PIR v3 features the same fantastic weather-proof enclosure, long battery life and ease of use of our PIR v2. The wireless transmitter can also be disabled if you need to deploy a wired set-up.

Pre-order now and get our new Wireless PIR v3 plus a free wireless receiver (worth £20) for the same price as our PIR v2. We expect to ship the first batch of PIR v3 pre-orders in early December 2018. The first batch is limited in size so order now to secure your place in the queue. The second batch will ship in January.